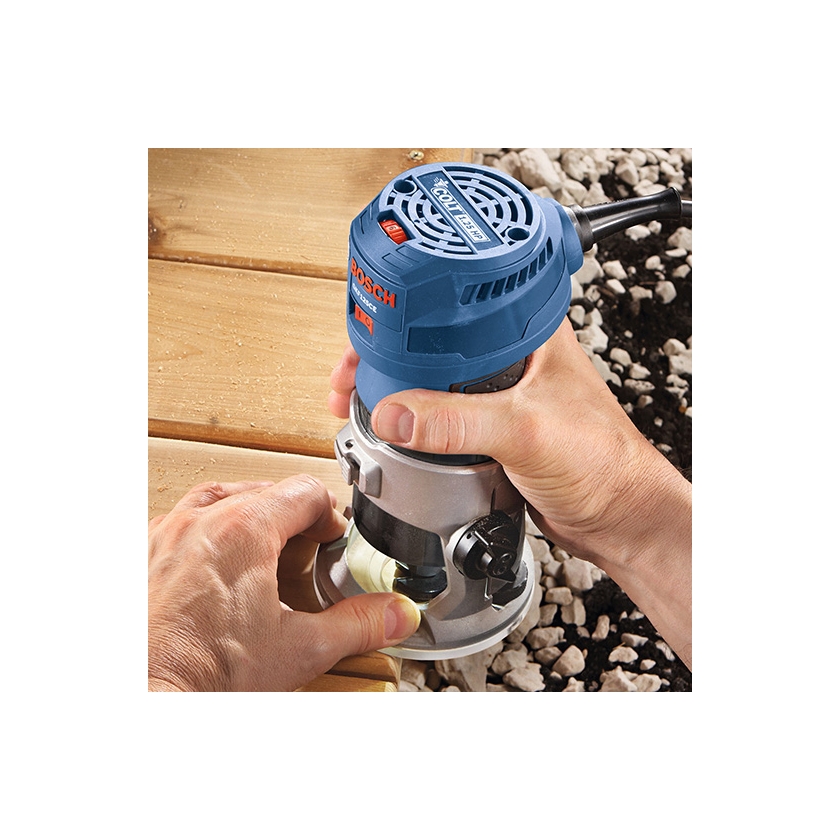 If you buy something through our links, ToolGuyd might earn an affiliate commission. Bosch GKF125CE Colt Router

We first wrote about it 2 YEARS ago, after a reader caught sight of a Lowes.com product listing. A new listing popped up a few months ago, but it was only today that Bosch officially announced it.

So what happened? I’m guessing that it was an in-development product that Lowes’ datafeed somehow picked up on early, or something like that. It was surely delayed, and since it was only officially announced today, we probably won’t ever find out why.

Since it’s been 2 years, and more information has been made available, it’s worth taking a new look at the router. You might think that corded palm routers aren’t very exciting, but I’ve been particularly eager to see this one launch.

The 1/4″ router is bundled with a PR101 fixed-base housing which can accommodate bits up to 1-5/16″ wide. Bosch has confirmed that the previous generation Bosch Colt router bases will NOT work with the new GKF125CE router. An optional plunge base will be available in 2018.

As hinted by the early product listing, there’s a user-friendly depth-adjustment system, and it has both inch and metric scales, for greater precision.

Additional features include a shaft lock and included collet wrench. The cord is fixed to the router using a ball-joint, allowing it to swivel for easier maneuvering of the cord.

Bosch’s Colt router has been a hugely popular model, and for a long time. I find myself easily trusting that Bosch designed the GKF125CE to be a worthwhile upgrade. At the least, it’s more powerful. At best, it’s more powerful and has several years of ergonomics research contributing to superior user-friendliness.

The previous/current generation model, PR20EVS, is rated at 1 hp and 5.6A, compared to the new one’s 1.25 hp and 7.0A motor rating. It’s less expensive though, at $99 for the router compared to the new one’s $129 price. There’s also an established accessories ecosystem supporting it. A plunge base for the GKF125CE will be out soon, and I anticipate that it won’t be long before its accessory lineup matches that of the PR20EVS.

The best news, though, is that the router is REAL, and it’s coming out soon.

The kit version includes a carrying case and straight-edge guide. 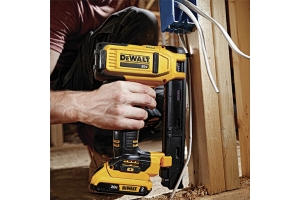 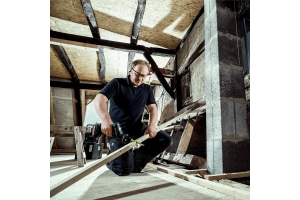 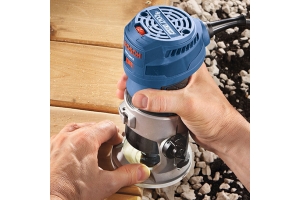 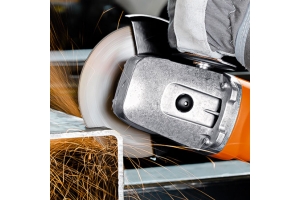 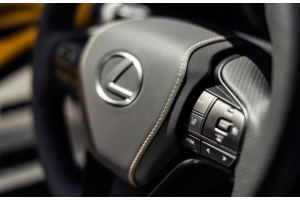